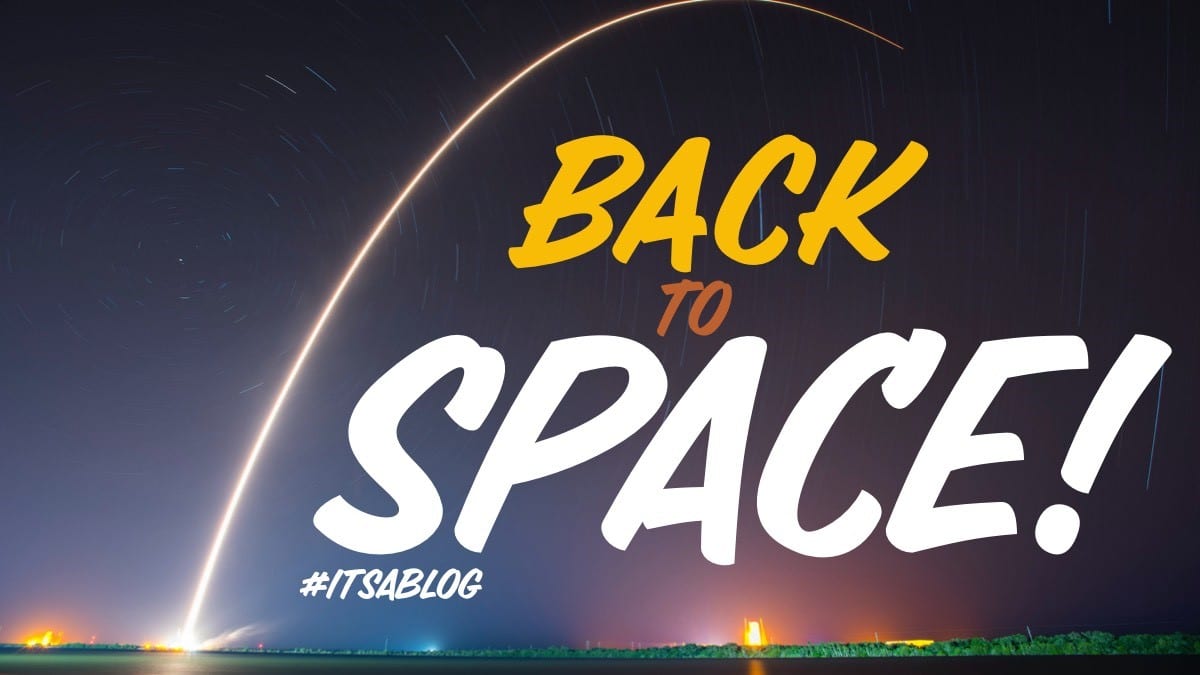 Due to gloomy clouds and drizzle from above, the much anticipated launch of the NASA astronauts into space and up to the International Space Station by SpaceX, has been postponed.

Safety was the issue and although a bit of an anti-climax, a safe flight is worth the wait – which will not be all too long. In fact it has only been postponed to this Saturday at 3:22 PM. An event that apparently will be able to be seen from as far away as the UK, not only is new leap into space-flight, but is also a grand reentrance of the US into the space-game – a game history shows they play very well.

The Space Program was discontinued back in 2011 due to financial concerns and the whole thing has wobbled in that aftermath – NASA pilots having had to train over in Russia, with each seat costing something the like of 80 million from what we have heard. Money is of course an issue, but the fact that the field is being entered in upon again is, in my opinion, an investment into the spirit of exploration. And paraphrasing J.F.K, what other reason do we need, than the challenge? In another time and at the apex of the space-race back in the day, J.F.K gave a ‘moon-speech’ at Rice University and that speech resonates with the spirit of space travel that is being revived today.

It is not only the fact that it is a return for the US to the playing field of space, but it also ushers in and solidifies the private sector’s involvement in space and in itself makes it something closer to the man in the street. SpaceX is the smooth and stylish next generation of space-travel – Elon Musk is doing for space-travel, with SpaceX, what he did with Tesla for the car-industry – giving it all a fresh face-lift by pushing the boundaries and demanding perfection.

Whether or not the DRAGON spacecraft can dance and other quirky features like the 2018 Tesla is perhaps not the most important question here, but.. can it? (And yes, if you did not already know it, the 2018 Tesla has a feature where it ‘dances’ to classical music – google it.)

Space-flight and tours to the International Space Station, is not virgin territory for the adolescent SpaceX. The DRAGON has already kissed the skies many times, according to the SpaceX website, it has already launched 22 times and visited the ISS on 21 occasions. What IS special about this flight is of course its cargo – the two NASA pilots. This breaks space-travel out of the ‘national space agency’ rut and into private companies and persons – SpaceX perhaps taking on the trade of ‘space-tourism’. Not bad for a honey-moon I guess, (no pun intended) if you would rather enjoy the stars a little closer and have some loose change you want to get rid of.

“We want to open up space for humanity, and in order to do that, space must be affordable.”

But all that is in the future, perhaps the near furture, but a future that is post-Saturday 3:22 PM. We put speculations aside for the moment and look forward to a historic weekend!